Hit enter to search or ESC to close

Rally of New Zealand - get clo…

It’s back. The WRC Rally of New Zealand is back. It’s been 8 years since the last time this amazing rally event took place in New Zealand. Drivers start your engines and fans start preparing your trip. Here’s all the info you need to know.

WRC Rally of New Zealand is an epic event. You don't want to miss the dirt flying, the cars speeding past or the heart-pounding excitement of this phenomenal event! Even if you're not a super fan or petrol head, experiencing the rally action at an event like the World Rally Championship is an amazing and unique experience.

Watch the best manufacturers and drivers come to New Zealand to find out who has the fastest cars on our roads. And not just on regular roads, the rally cars will battle it out on New Zealand’s gravel and dirt roads as well. New Zealand’s amazing scenery will take this event to the next level.

All details of the Rally of New Zealand can be found below. It’s the latest and most up-to-date info for this leg of the World Rally Championship world tour.

Auckland: centre of the rally action

Mt Smart Stadium is easy to reach by train, bus and car. And it’s around the corner from the Spaceships Auckland depot. You can pick up your campervan and drive in just a few minutes to the service park.

In the days before and after the rally, there’s lots more to do and see in Auckland.

Finding the perfect campervan for the rally stages

You will be covering a diverse area during the four-day event. You can access the spectator areas easily enough, but you will need a vehicle. You will have to drive via gravel or dirt roads to reach some of the stages.

Spaceships campervans drive like a regular car and sleep like a campervan. All cooking & sleeping gear is included and you are allowed to drive on gravel and dirt roads. Just make sure to wash off the sand or mud before returning the campervan.

Have a look at our range of campervans and see why our compact campervans are the perfect vehicle to see the WRC rally action in 2022. The biggest advantage of travelling by Spaceships campervan when going to the WRC Rally stages is that all cooking gear is included. Make some coffee or whip up a quick meal to keep your own internal engine running.

Get an online quote for campervan hire and lock in the lowest price for your WRC Rally of New Zealand road trip.

The stages of the NZ World Rally Championship (WRC)

There are between four and six stages in the competition every day. Try to make it to two spectator points every day to be part of the excitement and watch the stages. You may be surprised how fast the cars go through the stages.

You want to come to the stages a minimum of an hour early to make sure to get the best spots, the ones closest to the action. And of course, because there are limited options for parking by the spectator areas. Give yourself enough time to make the drive.

More than one spectator has been late because their GPS sent them to one of the stages of the rally that was closed. Don't rely too much on your GPS, most stages are clearly marked. You will need time to deal with any traffic and get around the road closures. The last thing you want to do is have to rush.

Every spectator point gives you a lot of action as the cars fly by. Some of the spectator areas are more remote than others. You will have a much better time if you bring enough food and drinks to make it through the day.

As soon as the info about the stages for the 2022 Rally of New Zealand are released we’ll update this blog post. Stay tuned! 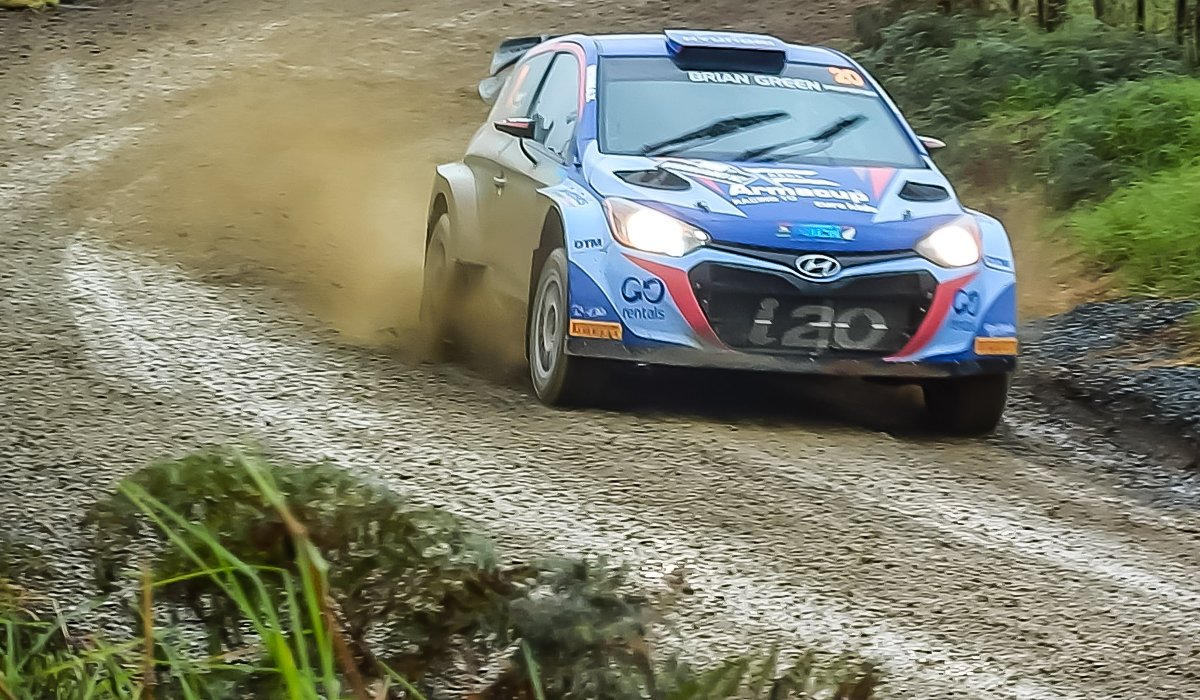 The WRC Rally of New Zealand is like the Rally of Whangarei, only bigger and better

Get close to the rally action in New Zealand in 2022

Get ready for four days of heart-pounding action in different areas around Auckland. It truly is a once-in-a-lifetime event. You’ll never know whether the WRC will return for just one year or more often. For now, it’s a one-time deal.

The WRC Rally returns to New Zealand: check it out! 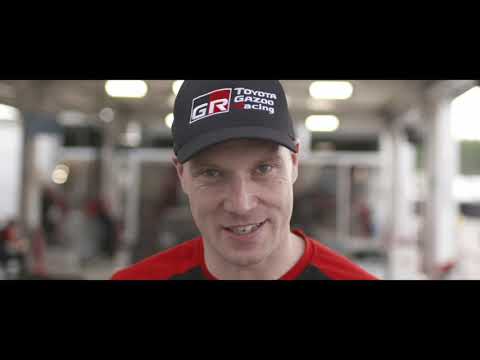 Experience the WRC Rally of New Zealand in 2022